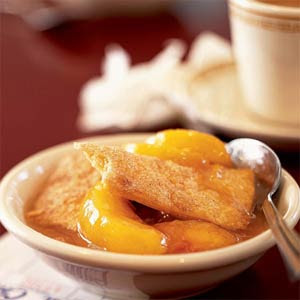 WASHINGTON (Map, News) -
Under a hot sun, hundreds of artists and visitors on Wednesday weaved through venues featuring everything from barbershop stories to clog-making for the opening of the 43rd annual Smithsonian Folklife Festival on the National Mall.
Others stood in line for a taste of cawl, a Welsh stew and a bite of Southern style peach cobbler, or were lured to a dance floor by the lush rhythms of a Colombian currulao band.
This year's festival celebrates African-American oral traditions, the industrial past and new technologies of Wales and the diversity of Latino music. The free event runs Wednesday through Sunday, takes a break and then opens for its second leg July 1 through July 5. Officials expect a million people to attend.
As Smithsonian Institution Secretary Wayne Clough walked through a Welsh exhibit Wednesday, he acknowledged that the festival's featured cultures may seem to have little in common. But he said when he looked around, he realized that all three represent "groups that have had some oppression in the past, and have used their culture to maintain their humanity, their dignity and the continuity of the generation."
Celebrate folklife, make your own peach cobbler. The recipe's right here.
Posted by JHM at 4:07 AM

Wow. That might be something to do this weekend. And did that peach cobbler look good.

How much could I twist you arm to get you to bring me some homemade cobbler up from Tennessee next month? LOL. Great post.